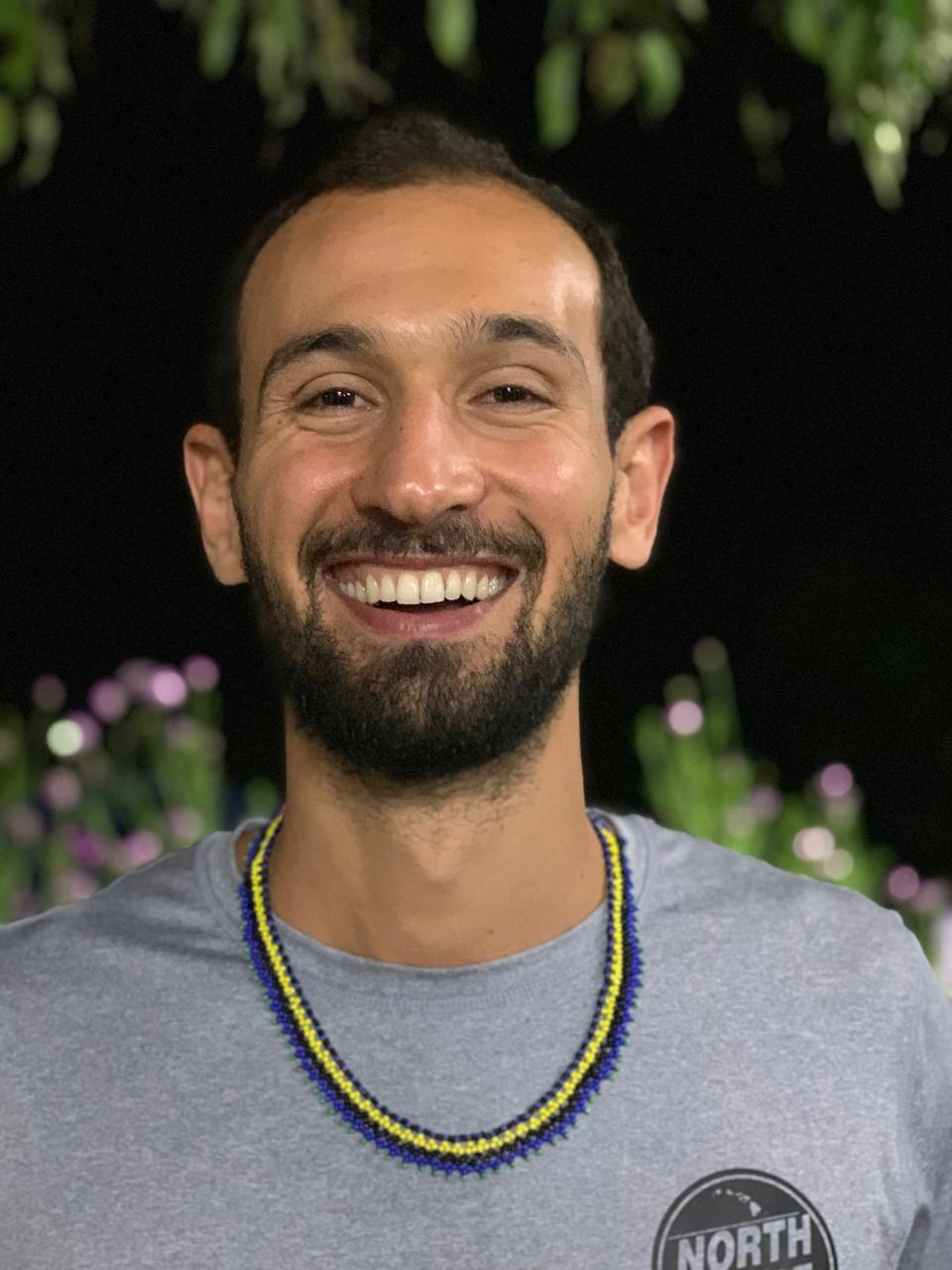 Scientist, researcher, developer and nature lover. I have been trying to release my research as open-source projects, open for external contributions and suggestions.

Vitor is a researcher and human passionate for the nature and all living creatures.​

I have been trying to release my research as open-source projects, open for external contributions and suggestions.

Some general ideas promoted by him are:

It is time for embedding privacy in our daily life.

Updated CV can be found at: LATTES - CV

I have been effectively working and researching on solving combinatorial optimization problems for real-world applications, spreading this knowledge and software to small, medium and large size global companies (such as INDITEX).

Check my LATTES - CV, usually it is the one that is most updated, with current projects and conference papers. While most parts are in Portuguese :) I believe you gonna have an interesting journey throughout my mother language, which, is, by the way, a beautiful language (such as the others ones).

I am also interested in neuroscience, applied magnetism, quantum physics, simulation of cellular organisms and their interaction with viruses and pathogens, and everything that involve living creatures, love, equality and a better life quality for citizens and society.

~ Recognized as an outstanding reviewer in 2016

Contributions are always welcome. Fell free to contact me or any other contributor and ask for a read & edit link. Source files, codes, experiments and everything we used in each project is usually open.

“If I have seen further, it is by standing on the shoulders of giants.”, Isaac Newton

“We are also the giants. We are living a continuous endless timeline of happiness and learning :)”